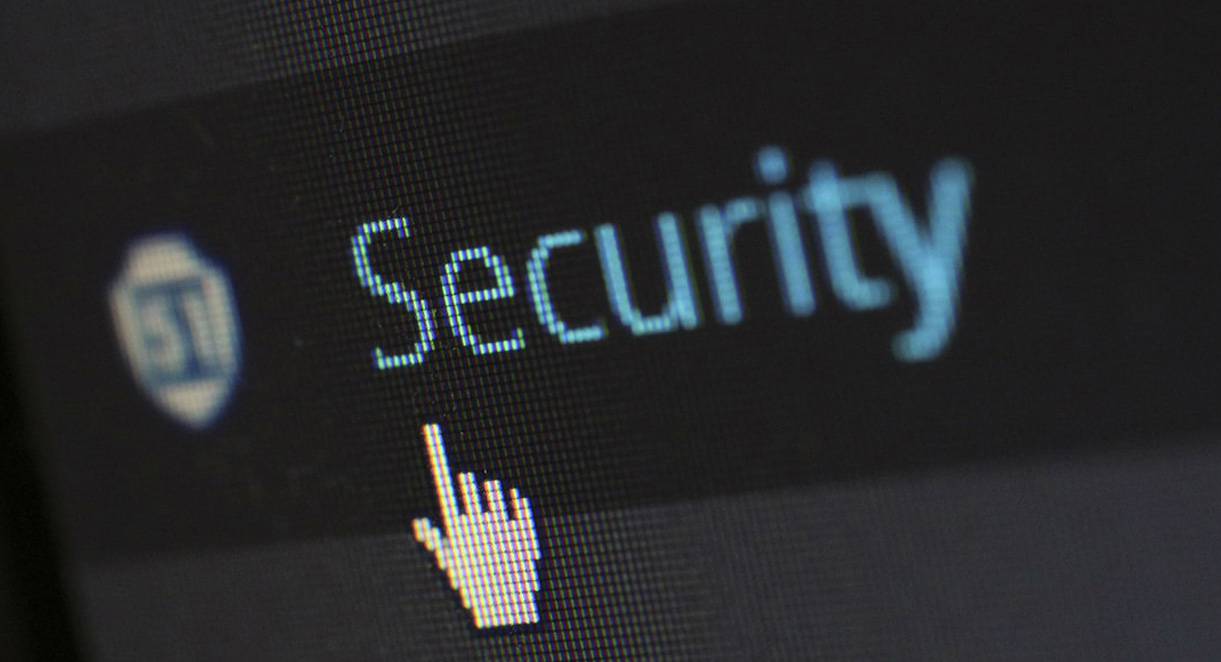 ORIGINALLY POSTED ON THE NVIDIA BLOG

Cybersecurity has grown into a morass.

With increasingly hybrid computing environments, dispersed users accessing networks around the clock, and the Internet of Things creating more data than security teams have ever seen, organizations are throwing more security tools than ever at the problem.

In fact, Jonathan Flack, principal systems architect at BroadBridge Networks, said it’s not unusual for a company with a big network and a large volume of intellectual property to have 50 to 75 vendor solutions deployed within their networks.

“That’s insanity to me,” said Flack. “How can you converge all the information in a single space in order to effectively to act upon it in context?”

That’s precisely the problem BroadBridge, based in Fremont, Calif., is looking to solve. The three-year-old company is a member of NVIDIA Inception, a program that provides AI startups go-to-market support, expertise and technology.

It’s applying AI, powered by NVIDIA GPUs, to security data such that varying data sources can be aligned temporally, essentially connecting all the dots for any moment in time.

A company might have active directory logs, Windows event logs and firewall logs, with events occurring within microseconds of each other. Overworked security staff don’t have time to fish through all those logs trying to align events.

Instead, BroadBridge does it for them, automatically collecting the data, correlating it and presenting it as a single slice of time, with precision down to the millisecond.

The company’s software effectively pinpoints the causes of events and suggests potential actions to be taken. And given that most security teams are understaffed amid a global shortage of qualified cybersecurity employees, they can use all the help they can get.

“Our objective is to lighten the workload so those people can go home after an eight-hour shift, spend time with their families and have some down time,” said Flack. “If you find an intrusion six months ago, you shouldn’t have to go mine through logs from all the affected systems to reassemble a picture of what  happened. With all that data properly aggregated, aligned, and archived you simply run a BlazingSQL query against all of your network data for that specific timeframe.”

While BroadBridge’s original models were trained on open-source data from the security community, the company’s AI approach is different from other companies in that providing a more mature model out of the gate isn’t necessary. Instead, BroadBridge’s system is designed to be trained by each customer’s network.

“GM is going to have a different threat environment than some DoD office inside the Pentagon,” said Flack. “We provide a good initial starting point, and then we retrain the model using the customer’s own network data over time. The system is 100 percent self-reinforcing.”

The initial AI model provides security analysts with the ability to work through events that need to be investigated. They can triage and tag events as nominal or deserving of more investigation.

That metadata then gets stored, providing a record of what the inference server identified, what the analyst looked at, and what other events are worthy of analysis. All of that is then funneled into a deep learning pipeline that improves the model.

BroadBridge uses Kubernetes and Docker to provide dynamic scaling. Flack said the software can run real-time analytics on a 100GB network. The customer’s deep learning process is uploaded to an NVIDIA GPU instance on AWS, Azure, Google or Oracle clouds, where the AI is trained on the specifics of the customer’s network.

The company’s internal development has unfolded on NVIDIA DGX systems, which are purpose-built for the unique demands of AI. The first wave of development was conducted on DGX-1, and more recently on DGX A100, which Flack said has improved performance significantly.

“Four or five years ago, none of what we’re doing was at all possible,” he said. “Now we have a way to run multiple concurrent GPU-based workloads on systems that are as affordable as some 1U appliances.”

Down the line, Flack said he envisions exposing an API to third-party vendors so they can use BroadBridge’s data to dynamically reconfigure device security postures. He also foresees the arrival of 5G as boosting the need for a tool that can parse through the increased data flows.

More immediately, Flack said the company has been looking to address the limitations of virtual private networks in the wake of the huge increase in working from home due to the COVID-19 pandemic.

Flack was careful to note that BroadBridge has no interest in replacing any of the sensors, logs or assessment tools companies are deploying in their security operations centers, or SOCs. Rather, it’s simply trying to create a platform to help security analysts make sense of all the data coming from all of these sources.

“Most of what you’re paying your SOC analysts for is herding cats,” he said. “Our objective is to stop them from herding cats so they can perform actual analysis.”